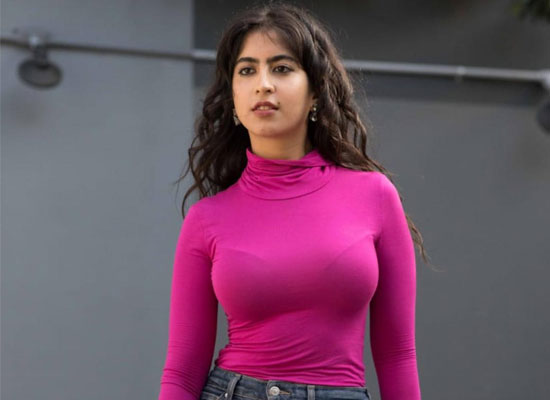 Indian Dancer and actress Aneesha Madhok is all set to make her Hollywood debut. She will be soon in the movie ‘Bully High’ and along with Arnold Schwarzenegger's son Joseph Baena in the movie. She is very happy as it is a very big achievement for her. The movie release was also delayed due to the pandemic.  She revealed that the pandemic has affected me professionally. She is better known for essaying the lead role in the play ‘Aliza-Free’.
Speaking about the latest film release and how the pandemic affected it, she revealed, “Just when I got a head start, theatres got shut. But I’m the last one to feel demotivated. I’m now in recording studios recording songs with India’s top musicians and preparing for music videos. The movie revolves around my character Maryam, who gets bullied for wearing a hijab in school, and Joseph plays the school president.” Actually, the actress is grown up in Delhi and comes from a business family.
Recently, she made her singing debut with Jasbir Jassi's new single ‘Dil Mangdi’, and soon be donning the producer's hat too. “I am producing the film adaptation of my play 'Aliza-Free' where I play Aliza,” she further added.

Tell us how we can improve your experience.